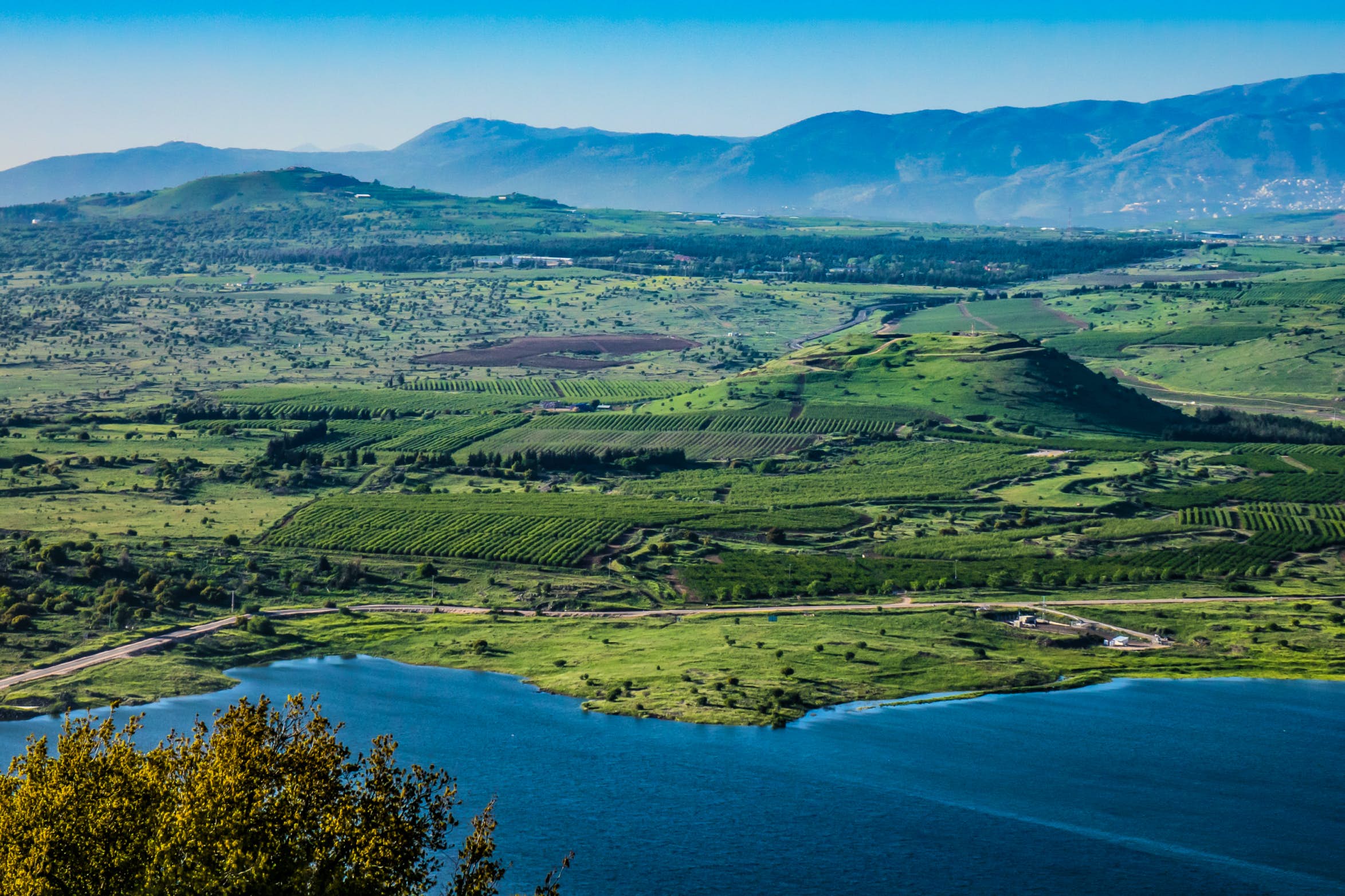 As you make your way up north near the Syrian border you will come across a historical piece of land known as the Golan Heights. For us Believers you will see sites such as Kursi where Jesus performed the Miracle of the Swine which also hosts a very ancient and old monastery.

As a person interested in history, especially military history, Golan Heights was appealing because of the major battles lost and won for Israel. Here you see the battlegrounds of the 6 Day War and the Yom Kippur War which were prominent battles for the history of Israel.

Although a controversial piece of land, Golan Heights remains a popular tourist destination with a rich and complicated history but it is not a site that you want to miss. Still standing near the Syrian border are the actual tanks that were used in some of the wars which puts everything in much more realistic perspective.