Come and Discover the Holy Scrolls 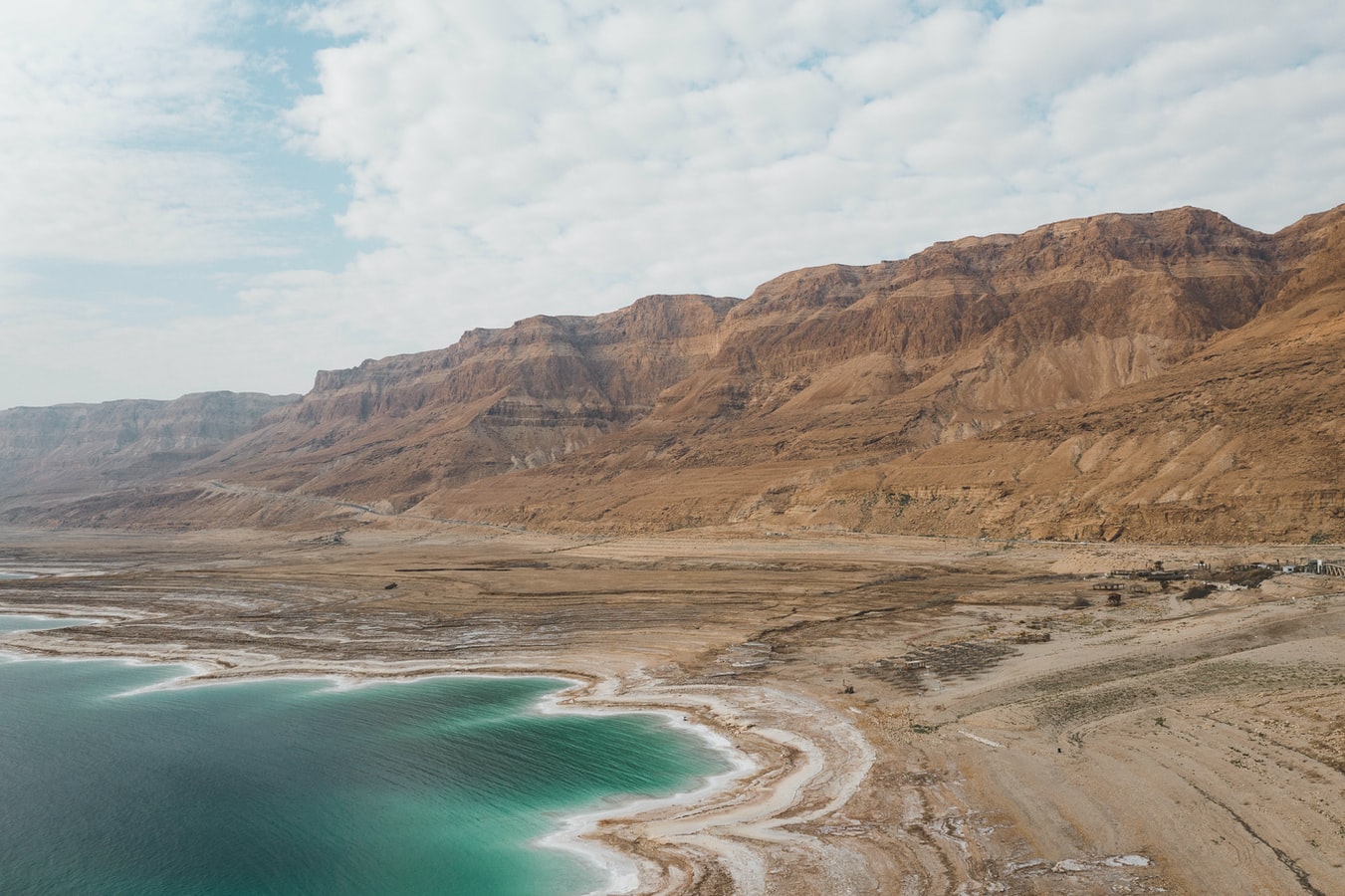 As Believers we lean on our faith and belief in God rather than tangible things….”We walk by Faith and not by sight” as many of us like to say. These Dead Sea Scrolls take our faith to the next level by providing that physical and hard evidence which only strengthens our faith in God!

As you make your way to the lowest place on Earth, the Dead Sea, you will come across an area known as Qumran. Upon first arrival you get a “Star Wars” sense of landscape, but this wonderful and special place is home of the Dead Sea Scrolls which is living proof of the scripture!

Back in the mid-1940s the original scrolls were discovered in several caves in the Qumran area and were excavated to reveal hundreds of ancient Hebrew text. Nearly all of the Old Testament was found in these scrolls except for the book of Esther. Eventually the entire area was thoroughly looked through and the scrolls that were found are now on display at the Shrine of the Book which is part of the Israel Museum (a stop that is included in our tours.)